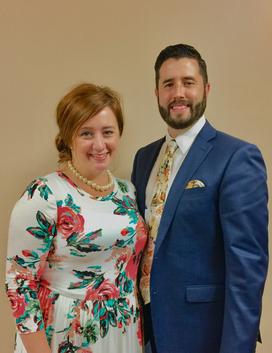 Brother Mark Spence was saved in July of 2001. He serves as Music Director at Cedar Grove.

He is married to the former Trisha White of Natchez, MS. They have two sons, Chris and Tyler. 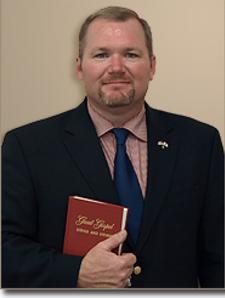 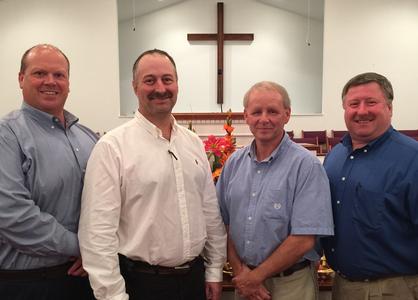 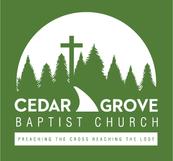 Ryan Cozart is the pastor at Cedar Grove Baptist Church. He was privileged to be raised in a Christian home with godly parents. In July of 1989, his mother led him to the Lord at the age of 4. Ryan surrendered to preach the Gospel at a revival meeting when he was sixteen years old. He attended Hyles-Anderson College in Crown Point, Indiana, where he met his wife Rena. They were married on April 26, 2008. The Cozarts served in Second Baptist Church of Festus, Missouri, as faithful members for four years. Ryan was appointed Children's Pastor in 2012, and was brought on full-time in 2014 as the Youth Pastor. He also served as a teacher at his alma mater: Twin City Christian Academy. He earned a bachelor's degree in Pastoral Theology from Belle Meadows Baptist College.

God began to work in Brother Cozart's heart about pastoring a church in April 2016. Ryan and Rena began to pray and seek counsel about a future in pastoral ministry. Cedar Grove brought him to candidate for two weeks. The hearts of the Cozarts and the church family were knit together by God, and Cedar Grove extended a unanimous call for Brother Ryan to be our pastor! He and his family moved to Newton in October 2016. The Cozarts have three children: Jude, Emma, and Elijah. Pastor extends a warm welcome to any and all to come worship with us this Sunday.